2014 is probably the year Google+ really takes off 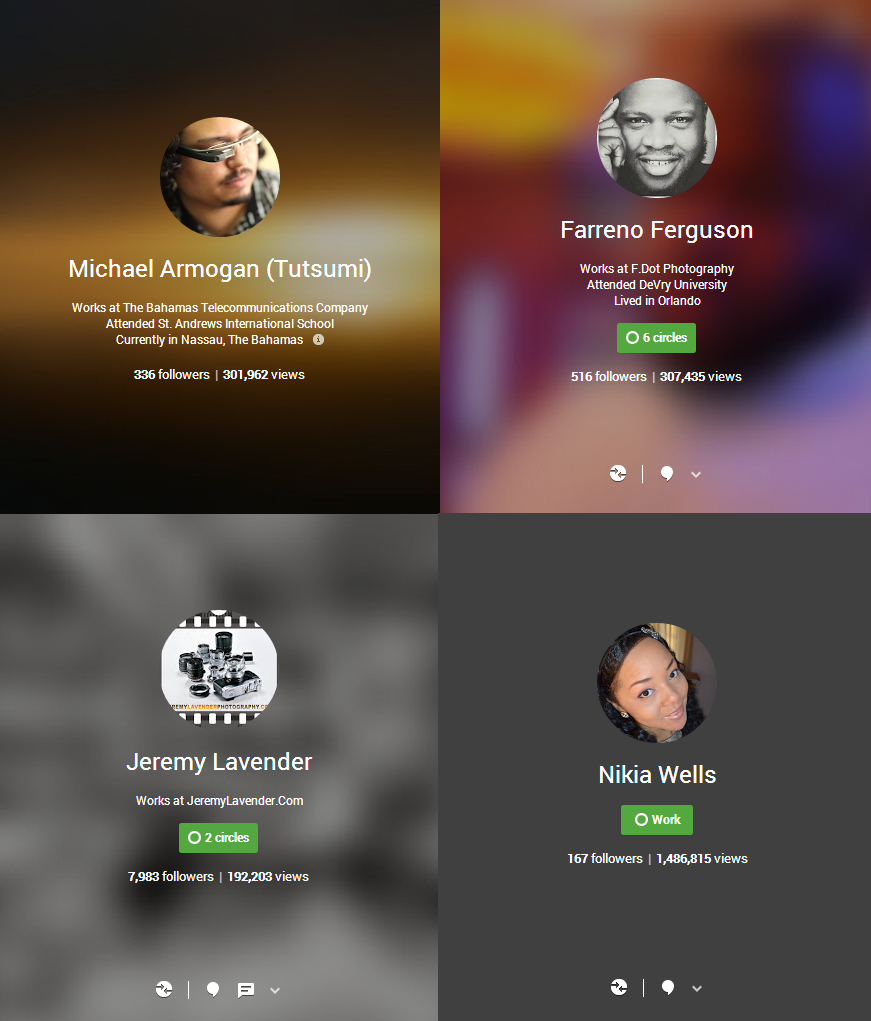 From the time I started Google+ via invitation to when I was able to finally move over to my actual email address (read proper/professional), I’ve noticed the slow increase of persons joining Google+ and using it. On facebook I’m at around 940 “friends”. On twitter I have 350 followers, and on Google+ I have 352 followers. Of those 940 friends, a fair portion has jumped over to make up some of my 352, while the remaining are people I’ve met on Google+.

I say all this because from all this time, I’ve gotten from some of the remaining set – that Google+ isn’t ready. It’s dead. They don’t want to move over (but they actually already are at least moving away from facebook).

Google+ is daunting however. It carries a large amount of high quality images, discussions, and posts in comparison to good ole FB. What goes there, doesn’t always go here. I remember every time a tween or teen posts a selfie which somehow gets listed under “What’s Hot”, the comments range from, “Who are you people”, to, “How the hell did you get on the What’s Hot list”. In a way, Google+ is the facebook of when facebook was actually cool.

Posts are entertaining, you’re trying to get friends to join, and there’s much less of the clutter of nonsense that Facebook has now. It’s slowly being woven into an everyday thing you’ll see and use and surprisingly it’s already changed design three times. Now, with Google+ Post Ads, expect even more users to start being active.

The reason behind it is honestly simple and two fold.

A dear friend to me, who always told me Google+ just didn’t have it, came back to me recently after doing a webinar. She’d aparently seen the light. Was it due to Post Ads? Was it due to her just realising the features? No idea, but I do remember that once facebook opened up the doors to businesses (I was invited to that too) – that’s when it really took off. I’m personally looking forward to around the 3rd quarter of this year.