Getting the iPhone in the Bahamas, legally? Having our own Apple stores? 4G?

Share on facebook
Share on twitter
Share on linkedin
Getting the iPhone in the Bahamas, legally? Having our own Apple stores? 4G?
When you think about BTC (Bahamas Telecommunications Company), currently the smartphone of choice is one of those dinky little Blackberries. Why do people use those outdated pieces of crud? Perhaps since it’s been seen as the world’s #1 smartphone before the iPhone came out, along with the fact that BTC never really did upgrade their services since then.
Now that BTC, a once government owned Telecom company, has been bought out by LIME (aka Cable and Wireless Communications Plc not Cable and Wireless), we are hearing rumors about the mill about BTC bringing out the iPhone 4 as its new smartphone plan. One would assume, on this point of view, that given RIM’s (the maker of BlackBerry) monopoly in the Bahamas is soon coming to an end, but all is not well in the Apple camp for the Bahamas.
LIME, the main company name throughout the Caribbean, has two things that irk the living DAYLIGHTS OUT OF ME!
1. They are using HSPA+ “4G”.
This is also the type of technology that T-Mobile in the states uses. Yes, the same T-Mobile that’s “going to be bought by AT&T”. The main problem? It’s not 4G and by FAR under it.
Currently, real 4G means, “it must offer downloads of 100Mbps for mobile devices and 1Gbps for fixed or portable devices. It must also use TCP/IP as the networking protocol”, and not even T-Mobile is close to that. In actuality, T-Mobile’s HSPA+ speeds are a lot closer to 29Mbps…quite the stark difference from 100Mbps, no? But I digress as people are trying to pass off 4G’s meaning as, “really fast”(er) than 3G, which in all means it does. But hey, it does work since the iPhone 4S has HSPA. This means, however, that LTE is NOT likely to be coming so don’t go getting a 4G phone with just LTE on it.
2. LIME is currently still selling packages with the iPhone 4, not the iPhone 4S. While it’s good to see that there is some form of basis to the rumors of the iPhone coming (and us getting Apple Stores in Nassau and Freeport??), it’s sad to see them still giving outdated products with no options to upgrade even months after the 4S has come out.
I went through all of the countries they are Telecom in and pulled up these stats:
https://docs.google.com/spreadsheet/ccc?key=0AvFjXQZXGZU8dHNBcFcweTM2ZllWZ0tyRjk4dHY5d1E&hl=enUS#gid=0
One thing to note: I only saw the Cayman Islands having 4G, with Barbados up next in “fall 2011”, leaving us next for early next year? They also give nothing on actual speed. Their FAQ (for the Cayman Islands) can be found here: https://docs.google.com/viewer?a=v&q=cache:M56qrCxJcwUJ:www.lime.com/files/pdf/FAQ-Cayman-4G.pdf+&hl=en&pid=bl&srcid=ADGEESiKPArCHLqxLYsQ4aY32AuhlaJOhtqe7XqQl6lvLC2sXTFVOkwLFJwcmbFCHdlk3cXs1RTAjK7n-NMUMM6R6Qng1plAbve1LuSDOJpJT7YnTRt8zAlje3meY055ga2ioFA3O8G&sig=AHIEtbRSd5BjizR10Uhga4-ZlzTSO7Hc-w
While LIME themselves may not state their speed on their website, press releases from telegeography.com say they are currently (as of October 7th) pushing out 21 Mbps (not 100Mbps nor the record from March, “HSPA with 168Mbps on the downlink and 24Mbps on the uplink using a prototype consumer device and commercial network equipment”).
What I found funny, from this article in September, “He explained that CWC was not obsessed with sticking to its name or trying to force a particular model on the Bahamas”, is that they want to mold to “us”…yet we see obvious patterns in what they do as it pertains to business plans. Cited from the Tribune: http://www.tribune242.com/business/09262011EP-BTC-CEO-Houstonbusiness_Page3-Lead
But oh well, they are watching the money carefully. After all, this is a company that got our Bahamian Government to only let them pay 204 million and not the 210 million we thought we were going to get, and got 59 million in return from BTC’s balance sheets.
Let’s wait for the future together, and see what it has in store for us. 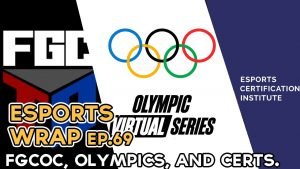 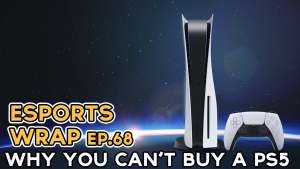 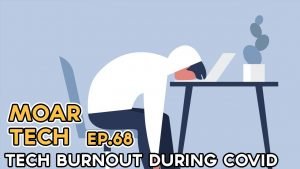 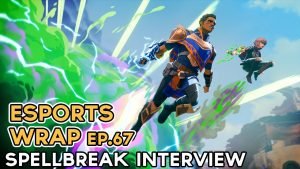