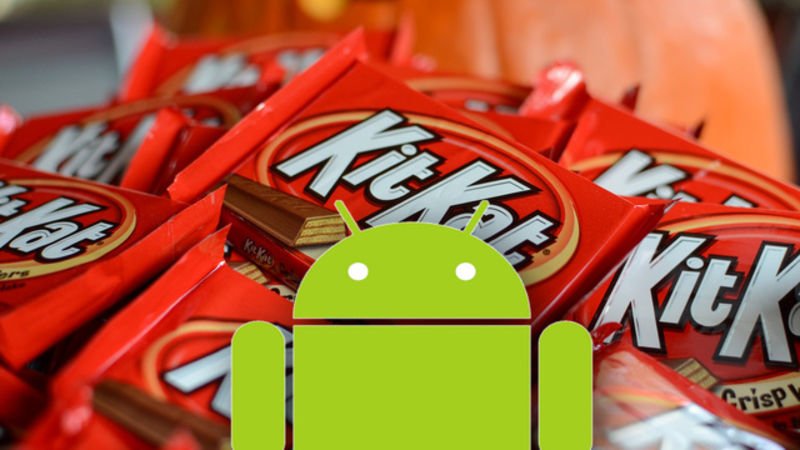 From almost the inception of Jelly Bean, many both internally and externally were using “Key Lime Pie” as the next name for Android.  Granted, we weren’t sure if it was going to be 4.3 or 5.0, but this 4.x range seems to be full of surprises.Internally, developers have been using the term KLP for ages, but it seems that some late night snacking seems to be the reason why the name was changed.  In an interview with BBC, Google revealed that due to one of the snacks during late-night coding (KitKats) they wondered why they didn’t use that name instead.

A call was made to Nestle, an invitation was sent back for a conference call 24 hours later, a secret meeting at a convention happened, and the rest is as we now see it.

What’s surprising however, is that this deal was struck almost half a year ago.  Both Google and Nestle kept it firmly under wraps and even continued to use the term “Key Lime Pie” so others wouldn’t start wondering what the new K word would be.

They wanted us surprised, and I know I am.  The question is, does it feel like a sell out?  People I’ve talked to so far seem to think that Android’s names so far don’t match up with the name KitKat, and I’m inclined to agree.

While KitKats certainly are their own unique piece of dessert/snack, I think I personally would have preferred the original Key Lime Pie.  How about you?