The Bahamas: Lagging behind innovatively 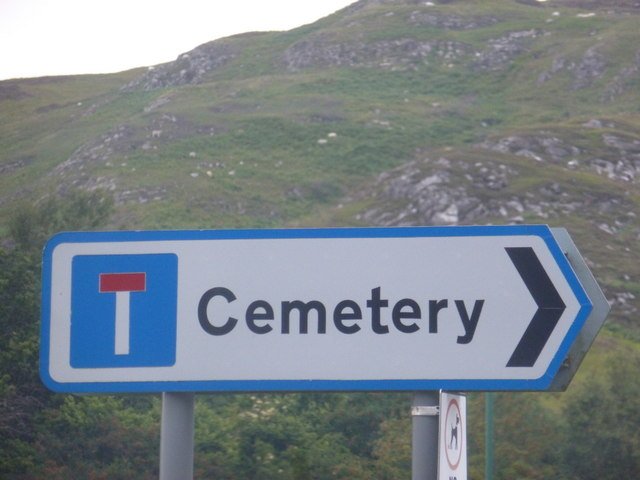 Mobile in the Bahamas isn’t where it should be. We’re lagging behind other countries, yet again, and it’s—and it pains me to say this—all our faults.

First of all, let’s not point fingers at any one company. This issue is due to all businesses, and on Bahamians. Businesses are just now starting to take the step to provide power outlets for use to those waiting, resturaunts mainly. That’s a good start, but far from what needs to be done.

Next up comes NFC, a topic I’ve covered in the past on another blog. Again, more and more NFC devices are being bought and it’s barely even being used properly—if at all. Back when NFC was starting to come about, I saw retailers selling devices for merchants to get the best use for it. Now, I can’t even find them. 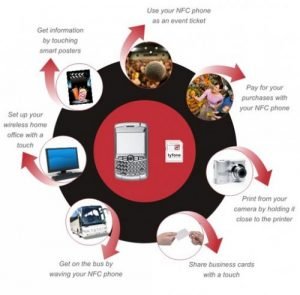 Then comes wireless charging, aka Qi/inductive charging or magnetic charging. I’ve also covered this in the past on another blog. Businesses and people alike should be buying and using them around the place for people to get a quick charge up in case they forgot their cord. What aggrivates me is that I’ve suggested this to a few persons, all of whom could get this rolling, and all stall out on it. Then I show them Verizon offers free charging in airports and others do the same in large public spaces. It’s good advertising too since everyone wants a charge these days. 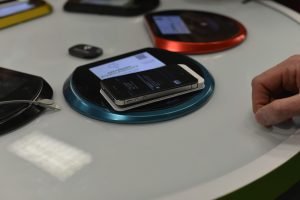 Following up we have Beacon technology, of which I don’t have an article out on yet. This tech is more for marketing but is useful to get information to persons and also can help make things more personal. I’ll get into more detail on beacons in the future, but the fact remains this simply isn’t being done here. 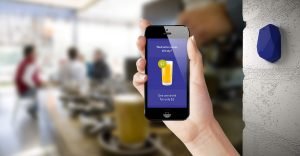 Mobile banking or mobile wallets, many ones that work in the US or in Canada still won’t work here. Somehow this is true even though the majority of our banks are Canadian owned. For example, Scotia in a few countries can be used on Mint.com, but they haven’t even bothered to add ours nor is the demand great enough. Apple Pay/Google Wallet? Don’t even think about it. Our banks don’t reach out, and we don’t force them to.

Smart homes, something I’m about to try in my own home soon, are also something we don’t hear about much here. There’s no experience centers. There’s no driving force. We’re the ones keeping ourselves back and I, for one, am sick of it.

Free internet and chromebooks for students. Sadly, this one’s abusable but what if it’s in a secure public location for the internet? I’m hearing of kids doing homework from tethering their internet from a parent’s phone to their laptop to do internet. That’s appauling in today’s day and age.
If you can maintain a B average, your internet could also be dirt cheap and A average it’s free. How’s that for an incentive to get our kids smarter? Chromebooks are also cheap, can be maintained, and most things they’d need are able to be done on it.

Most businesses on an online map. I’ve pushed this, even given presentations and business ideas. Foursquare is one that I was able to get pushed a little, but everything else like Google Maps/Bing Maps/OpenStreet Maps, etc. are just sitting there with hardly any love. Heck, there are streets that have yet to even be made on there.

I could go on, but let’s focus on these points first Bahamas. We have to do better.